A collection of authors and writing instructors of diverse backgrounds.

Sackett Street and author of We Love You Charlie Freeman 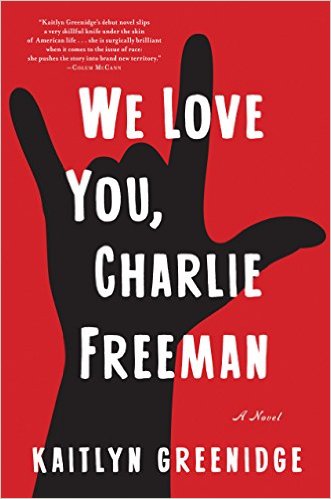 "I would say, number one is include people of color on the syllabus. Especially include living, contemporary writers. People who are newer, not just Baldwin and Morrison. And posit those writers as good examples of a specific craft piece--"Cane" for its use of space on a page, for example, instead of just taking about them as people of color. Show your students that you read widely. Actually read widely: even if you are not comfortable reading, say, black women authors, acknowledge that you will probably have at least one black woman student and read as much as possible to support her. WAY too many working writers don't operate as cultural omnivores...."

California College of the Arts, author of Lucky Boy (Fall 2016) & The Prayer Room

"I think that, as important as it is to tackle the hard questions around race and identity, it's just as important to provide room and appreciation for less issue-based narratives for characters of color. If I want my protagonist to be a shopaholic binge eater, I want the freedom to make him/her a shopaholic binge eater without having to comment on his/her Indian heritage. I once had a workshop leader who told me this wasn't possible, and it pissed me off a little. I try to leave room for my POC students to be as introspective or as superficial as they choose."

"White professors need to understand the white racial frame and actively work against it constantly. They need to articulate whiteness in and of texts and cultural production systems and institutions, including writing programs. They need to teach literature by white (U.S. and other) authors through a racialized lens.

I concur with the need for workshop leaders to disrupt and challenge white attempts to control, discredit, and suppress language from students of color. Students of color must be supported in their work to make themselves and their visions visible and legible to readers that they choose.

Our Lady of the Lake University

"Was just talking to a prospective student who is interested in joining our program. We offer an MA/MFA in Literature, Creative Writing and Social Justice.

What's been most interesting in my conversations with this and other students is their interest in our program because of the social justice part of the trifecta-- as an area of study that legitimizes or validates their inclusion in our program. This has been most true about our students who are non-native speakers of English, who grew up on the U.S. Mexico border (this young woman is from El Paso) or who have a very strong sense of their identity as Mexican American (many of our students are Mexican American, but not all of them self-identify this way).

This one student was familiar with a story I'd published that's set in a fictional border town and came alive when I gave her a copy of another story in that composite series. That and the reading list I gave her of stories by authors writing about the border really seemed to encourage her to focus on her story--both fiction and nonfiction."

University of Oregon and author of The Open Boat 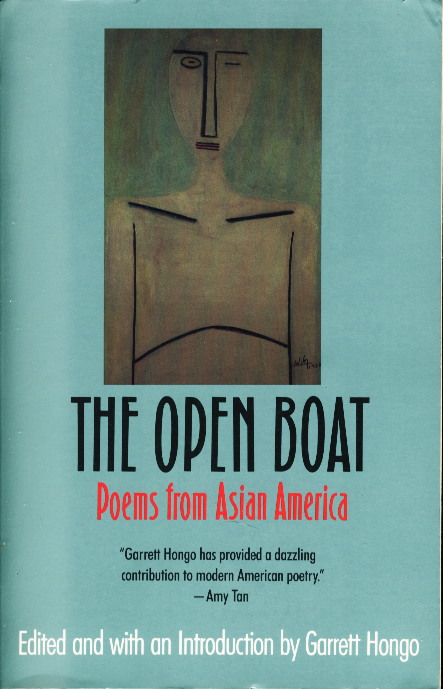 "Biggest advice: Never allow yourself to feel/be isolated. Groupthink has been whitethink. You need to think in terms of a community of voices and readers that ISN'T what's always in front of you. You need to be able to tell folks to fuck off. You need to INSIST that your perspective is CENTRAL and not marginal. You need to hear America singing in YOUR VOICE.

As a writing exercise, assign the dramatic monologue from the p.o.v. of a character from history. I use the Chinese poets detained on Angel Island and teach those poems. Then I ask my students to write a letter home from Angel Island, telling a brother, sister, or cousin about "America." Or, use the tanka from the detainees in Santa Fe Detention Center during WW II and have students write a letter to a son fighting for the U.S. army in Italy, Belgium, or Germany. Students will have to know the historical circumstances behind detention, immigration, race prejudice, and personal sacrifice and valor. Or, have them write a letter from the point of view of a Freedom Rider in the South, white or black. Fuck with that."

University of North Carolina Wilmington and author of Hapa Girl 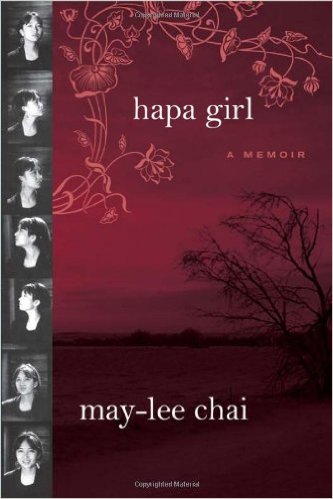 "In my classes, when we read the work of writers of color (which is every class, btw), we are reading their work for their attention to craft and technique and not as “the single story” that supposedly represents an entire ethnicity or race (to paraphrase Chimamanda Ngozi Adichie ). Similarly, in workshop it’s important that students of color not be made to explain themselves for a White audience but instead be given the freedom to explore their own unique voice and sensibility."

"Have more of us at the table. Offer fellowships for POC. Hire pocs. Give them tenure. Invite them to read in your reading series." 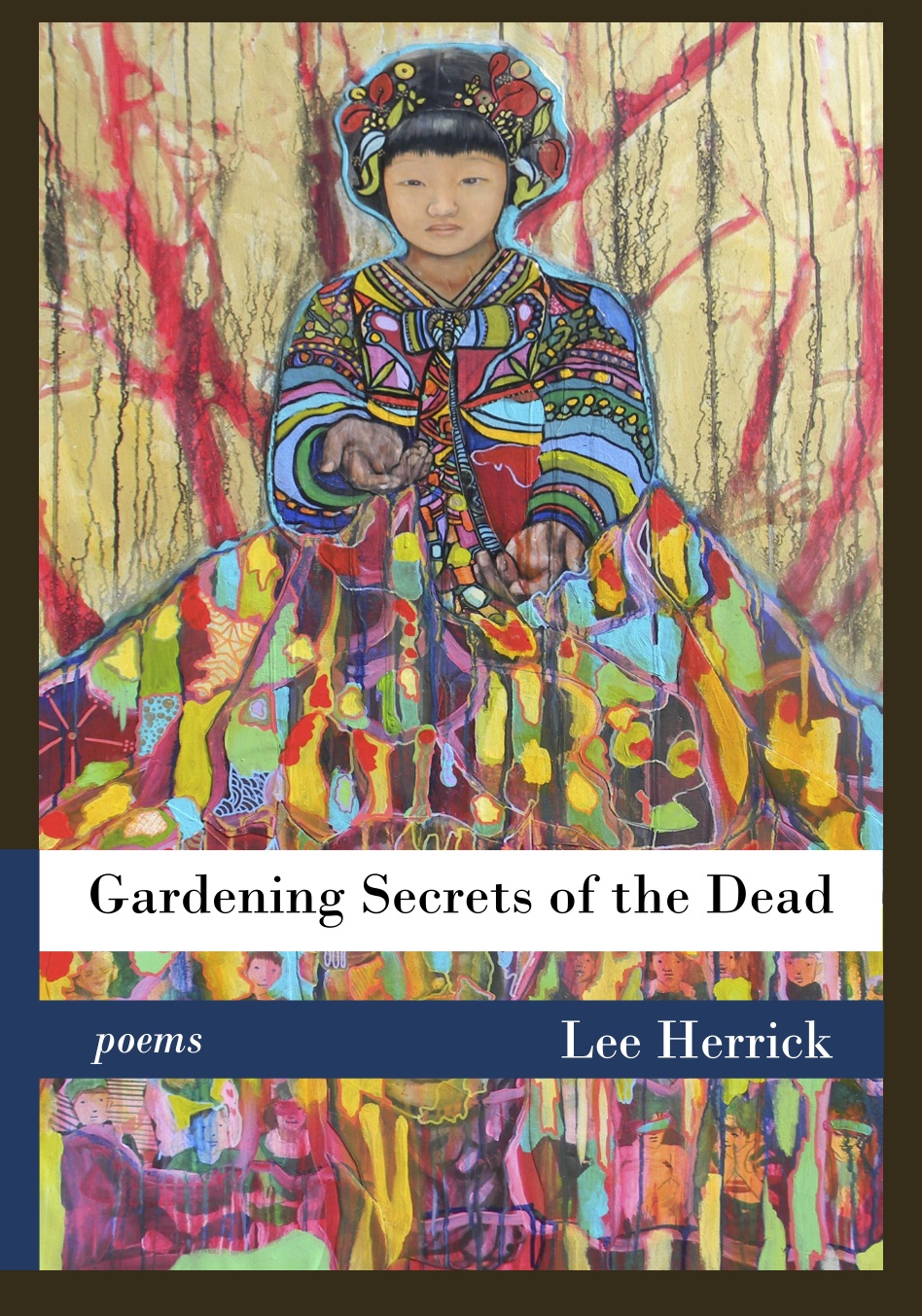 "Never assume your brilliant and well-meaning colleagues understand much less invest in the difficult terrain of race, racism, or racial justice in their lives or their work. Some do, but many do not, so work to cultivate a respectful and open dialogue where difference (of all kinds) and safety matter, where they might understand the value of this kind of investment. Listen hard. Think of a wide embrace of all voices and do not allow the erasure of border voices or those who stand up for the dead or the dying. Lastly, sometimes of course it is necessary to stand up and fight, for ourselves and for others, students, staff, or faculty, inside the workshop or out."

formerly The Thatcher School and University of Minnesota

"Remember that writers of color should not shoulder the burden of cultural ambassadorship. When the critique session of a student's latest piece starts moving toward "Wow, that's fascinating - tell me more about your culture" or "I think you should elaborate/emphasize more on this aspect of your ethnicity because minority writing is so trendy now" or "This doesn't remind me of Joy Luck Club", interrupt and ask them to respond in the same to a white writer's piece to reflect within about marginalizing and compartmentalizing writers of color."

University of San Francisco and author of Pioneer Girl 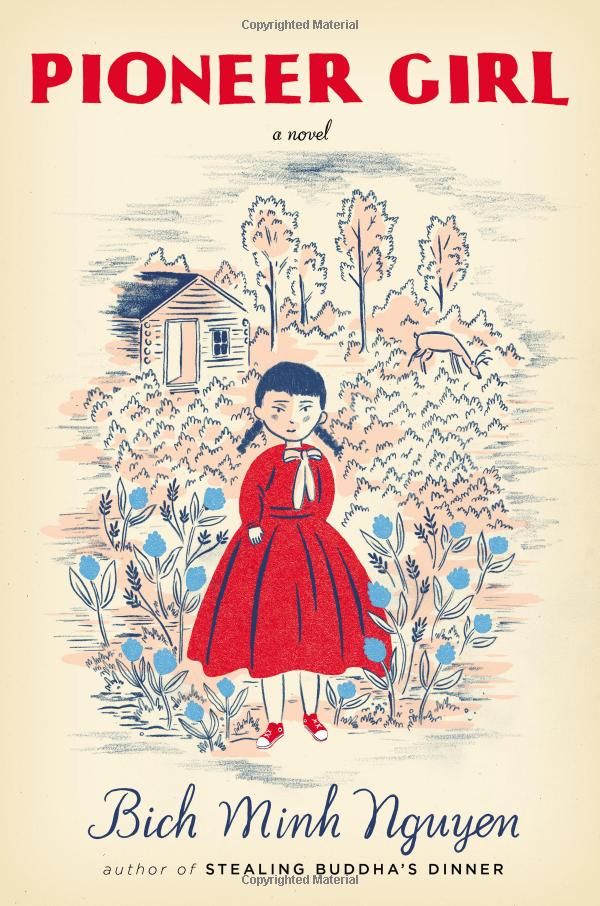 "When an issue or insensitive comment comes up in class, address it. Speak up immediately. Please don't tell students that political matters don't have a place in the workshop; don't tell writers that their work is too political or esoteric. Writers of color should not have to feel that they have the burden of "explaining" issues of race or culture." 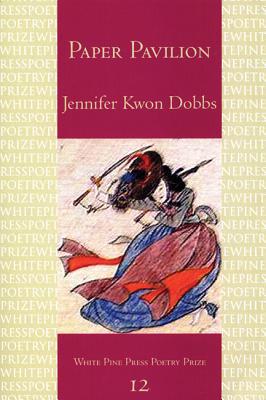 "Thandeka argues, colorblind racism is a pedagogy taught at an early age to children, especially white children, who are told not to see color and to feel ashamed if they do. In the vulnerable space of the creative writing workshop in which writers of color more oftentimes than not are a minority, the customary binary of form versus content risks sanitizing form of its power to challenge, resist, intervene, reimagine, and even reject social experience. All this fetishizing of form relies on the unspoken assumption that content can be easily disentangled and that *critical reading* does that job. A writer of color whose work may challenge the social experiences of white peers may face either a circle of silence, as the workshop ashamedly hovers over the poem unsure how to read it, or a panel of anthropologists who hold the poem at bay as an exotic specimen of a life other than their own. In both cases, the workshop confronts itself as a mirror of colorblind racial thinking, and the writer of color tires yet again of being the occasion for the majority's meditations on difference."

Texas State University and author of A Larger Country

"I was fortunate enough to have had two teachers show me through the example of their work and their lives that I had the power to be anyone I wanted to be on the page and could write about anything that interested me. They were both persons of difference. I was lucky. A student shouldn't have to be in order to have the same experience I did. More thoughtful choices in filling faculty positions and in inviting writers to read on campus is not a cure all, but it will help." 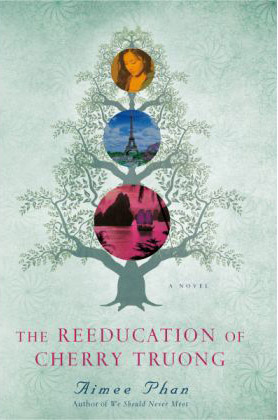 "I agree with much that's already been said here. It's important to be vigilant and protective of your students. Workshop is a vulnerable place. We put up our babies to be critiqued and instead we get analyzed ourselves. We already question the merit of our writing. We already feel like we do not belong. Give your students the benefit of the doubt, but also question them when necessary. Push them to think of the implications of their writing. Show them the blind spots in their language and characters. I feel very lucky to teach in a program where I do think our faculty and students value diversity. That in itself is a huge feat: when your faculty can admit the systemic inequity and make efforts to change it (through increasing diversity in admissions, scholarships, tenure track faculty hirings, etc.)"

University of Pittsburgh and author of Eighty Days of Sunlight 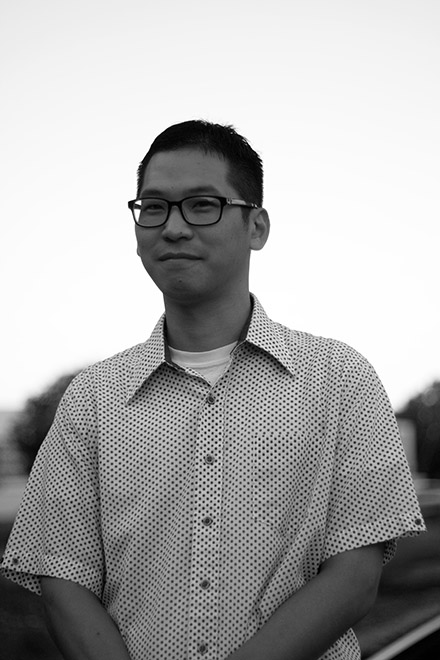 "For some reason, when I was in workshop with Cathy Day near the end of grad school, I turned in a story about a Korean-American family. When the cultural-related questions popped up (in the first minute of workshop), she quickly steered the conversation back to the story itself: “We could keep asking questions like that forever,” she said, “but I think the main question is: do we have enough information on the page to figure out what’s making these characters tick? Is it all working together?” I loved that response, which was both thoughtful and practical.

So, when I teach stories (or workshop) stories that have cultural aspects, I try to keep the discussions focused less on interrogating the “exotic” aspects of the story and instead try to examine human, craft, and cultural aspects as part of one experience the writer is conveying. (And yes, sometimes readers do need more context or explanations.) When she re-directed the conversation, Cathy was also careful not to make a big deal out of it, which I appreciated. No one in the workshop was trying to be unhelpful with their questions, and no one needed a long discussion about race during the limited time we had to discuss my work." 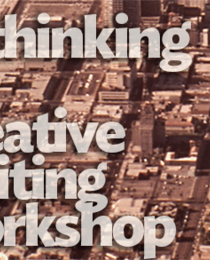 Short Takes and Essays from voices across the landscape. Join the conversation with #MFAvsPOC