Announcing the Winners
of the 2020 Gulf Coast Prize

Daniel Peña, on the winner:
In "Clean Teen," the conflation of fantasy and reality brings one student onto common ground with a young, predatory teacher as she navigates alcoholism, a failed career, and a marriage on the verge of collapse. Acting and reacting with and against their respective demons and hopes, this riveting story expertly navigates questions of power, class, exploitation, and desire as it chronicles the implosion of an American teenager and the things society projects onto young brown men in America today. I've never read characters with as much dimension, with as much immediacy. Francisco González is a writer to watch.

Francisco González lives in East Los Angeles. His work appears or is forthcoming in Arts & Letters, The Southern Review, ZYZZYVA, and elsewhere.

Poetry Winner:
"Goethe's Theory of the Simorgh" by Leyla Çolpan

Kazim Ali, on the winner:
In "Goethe's Theory of the Simorgh," Leyla Çolpan contends not only with the physical universe and a human's history of ideas about such a universe, but also enacts that essential gesture of all real poetry: to weave, in language, the motion of sound-as-energy as it enters matter to know. 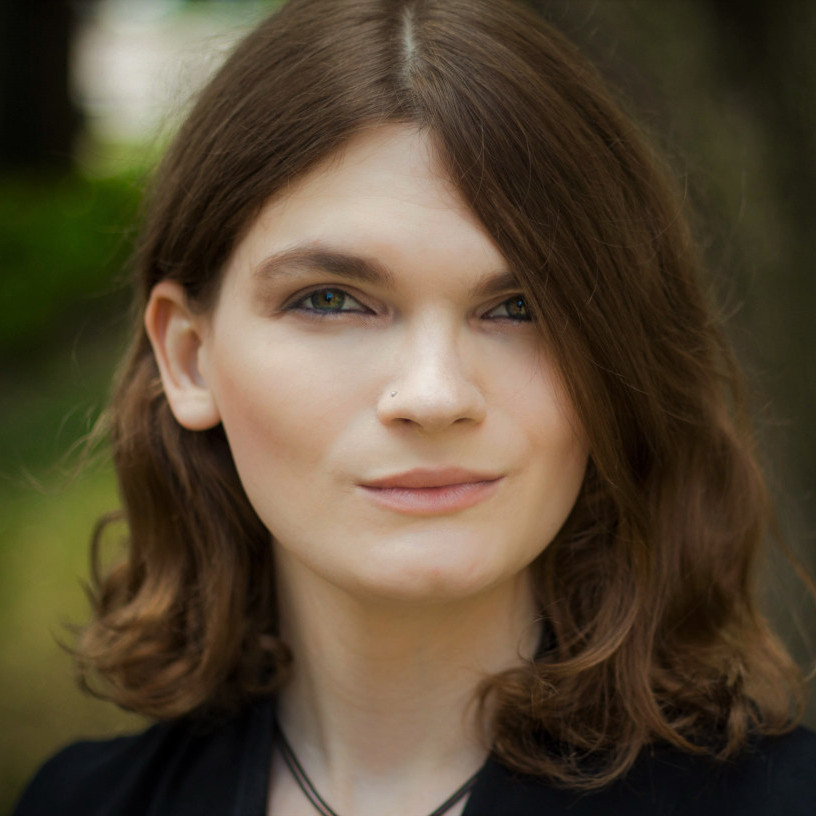 Leyla Çolpan is a poet and translator working in Pittsburgh, Pennsylvania. As an inaugural Creative Arts Fellow at the University of Pittsburgh, ze was awarded the 2019 Academy of American Poets Undergraduate Prize and shortlisted for the 2019 Frontier Open for hir work on multiethnicity, bilinguality, and the Turkish-American diaspora. Hir poetry has recently appeared in The Adroit Journal, Homology, and Collision Literary Magazine. What Passes & What Passes Through, hir collaborative chapbook with artist Sasha Barile, is now available with the 2020 Summer Series from Ghost City Press.

Non-Fiction Winner:
"How to Apologize" by Lisa Low

Emma Eisenberg, on the winner:
Lisa Low's "How to Apologize" is a rigorous and messy (in the best way) examination of how power, race, gender, and experience inflect and reflect our most complicated impulses and ways of being with each other. 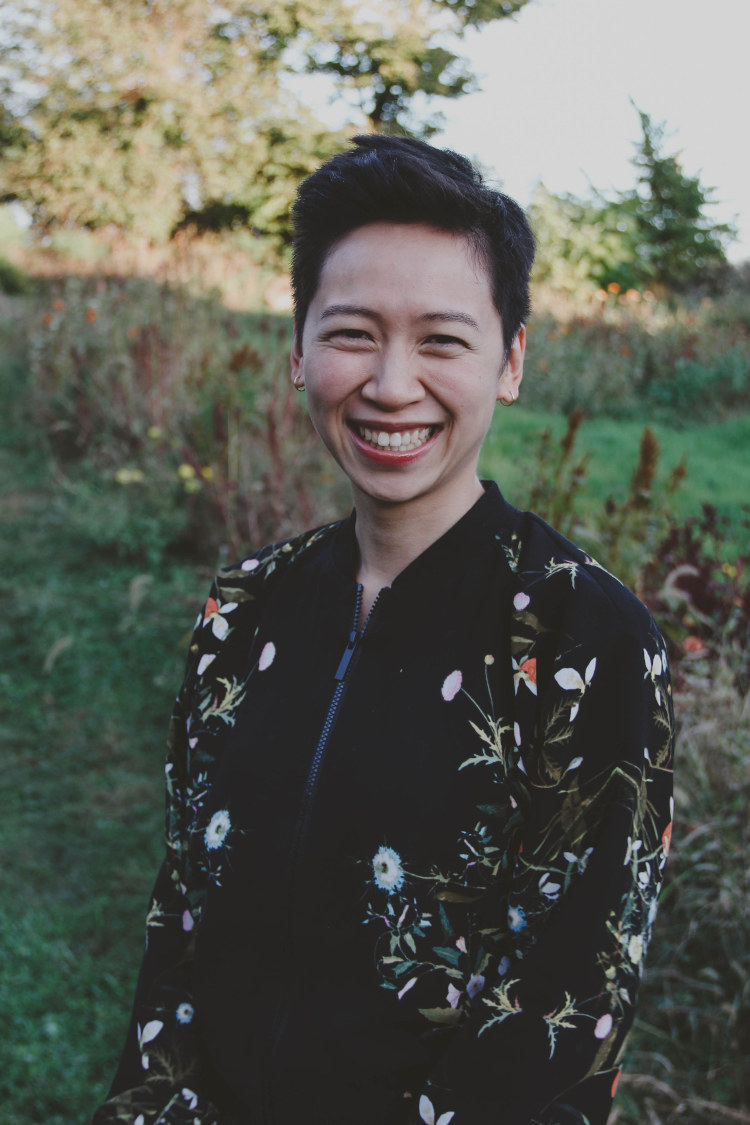 Lisa Low was born and raised in Maryland. Her poems have appeared in Entropy, Cream City Review, The Journal, Vinyl, The Collagist, and elsewhere. A graduate of Indiana University’s MFA program, she is a PhD candidate and Yates Fellow at the University of Cincinnati. For more, visit lisa-low.com.

Entries for Gulf Coast Prizes in Fiction, Nonfiction, and Poetry are accepted annually between March 1 and April 15. The contest awards $1,500 and publication in Gulf Coast to the winner in each genre. Two honorable mentions in each genre are awarded $250. All entries are considered for publication and the entry fee includes a one-year subscription to Gulf Coast.

Daniel Peña is a Pushcart Prize-winning writer and Assistant Professor in the Department of English at the University of Houston-Downtown.  Formerly, he was based out of the UNAM in Mexico City where he was a Fulbright-Garcia Robles Scholar. A graduate of Cornell University and a former Picador Guest Professor in Leipzig, Germany, his writing has appeared in Ploughshares, LitHub, The Rumpus, the Kenyon Review, NBC News, and the Guardian among other venues. His novel, Bang, is out now. He lives in Houston, Texas. 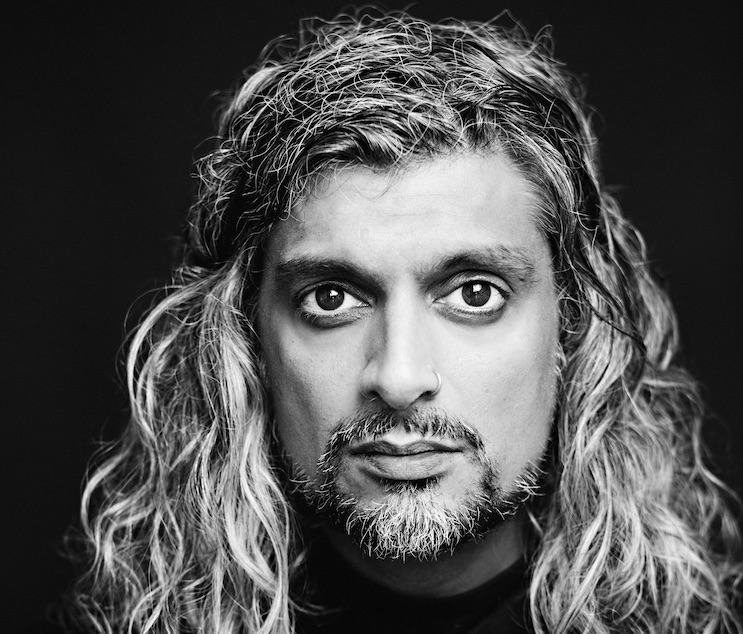 Kazim Ali was born in the United Kingdom and has lived transnationally in the United States, Canada, India, France, and the Middle East. His books encompass multiple genres, including poetry, fiction, essays, hybrid memoir, and cross-genre texts. He is also an accomplished translator (of Marguerite Duras, Sohrab Sepehri, Ananda Devi, Mahmoud Chokrollahi and others) and an editor of several anthologies and books of criticism. After a career in public policy and organizing, Ali taught at various colleges and universities, including Oberlin College, Davidson College, St. Mary's College of California, and Naropa University. He is currently a Professor of Literature at the University of California, San Diego. His newest books are a volume of three long poems entitled The Voice of Sheila Chandra and a memoir of his Canadian childhood, Northern Light.

Emma Copley Eisenberg’s fiction, essays, and reportage have appeared in McSweeney’s, The Paris Review, Granta, The Virginia Quarterly Review, Tin House, Guernica, AGNI, The Los Angeles Review of Books, American Short Fiction, Electric Literature's Recommended Reading, The New Republic and others. She is the recipient of fellowships or awards from the Tin House Summer Workshop, the Elizabeth George Foundation, the Wurlitzer Foundation, the Millay Colony for the Arts, and Lambda Literary. Her first book of nonfiction, The Third Rainbow Girl: The Long Life of a Double Murder in Appalachia was published by Hachette Books in January 2020. She is a fiction editor for AGNI and lives in Philadelphia, where she directs Blue Stoop, a hub for the literary arts.