On the incessant nature of emails, chasing down running endorphins, and doing what you love most, no matter what. • Oh man, oh my, oh me: it's that time of year again where the hot Houston heat starts to turn into that mild Houston heat, and the crape myrtles begin to shake off those pretty pink flowers that then stick to the bottom of your shoes and wind up decorating your apartment's laminated wood flooring. It's also that time of year where emails start coming in at Buzz Lightyear speed and you rediscover that with enough coffee in you, you can read through these emails just as quickly as they come and respond to them even quicker. But then it happens: the emails keep coming and you find your dog eating the since-decomposed pretty pink flowers that are no longer pretty or pink, but which haven't been swept or vacuumed up on account of all the emails that continue to fill your inbox. You find the once euphoric optimism of your previous cup of coffee turning against you, transforming itself into the jittery, coffee shakes, with a side dish of a churning stomach, heart palpitations and the sweaty sweat sweats. 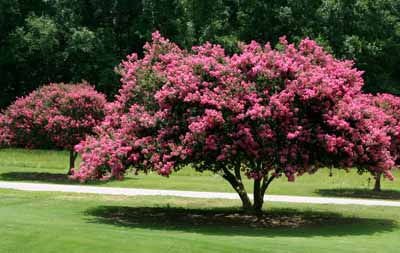